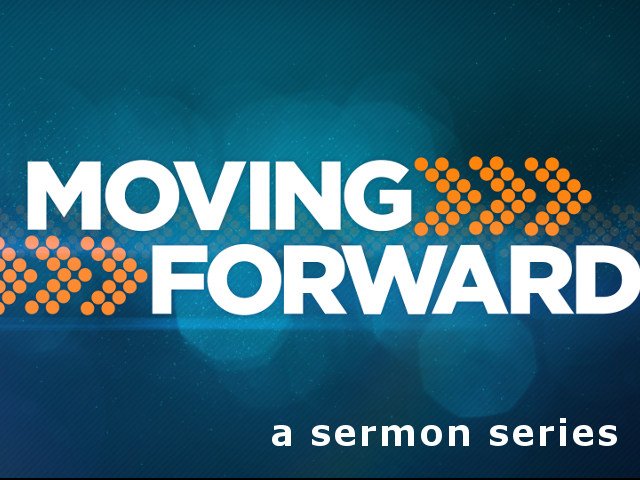 But keep away from the devoted things, so that you will not bring about your own destruction by taking any of them. Otherwise you will make the camp of Israel liable to destruction and bring trouble on it.  Joshua 6:18

#2.  THE HIDDEN DANGER OF VICTORY.

But the Israelites were unfaithful in regard to the devoted things; Achan son of Karmi, the son of Zimri, the son of Zerah, of the tribe of Judah, took some of them. So the Lord’s anger burned against Israel. Joshua 7:1

So about three thousand went up; but they were routed by the men of Ai, who killed about thirty-six of them. They chased the Israelites from the city gate as far as the stone quarries and struck them down on the slopes. At this the hearts of the people melted in fear and became like water. Joshua 7:4-5

#4.  THE REQUIREMENT OF REPENTANCE.

That is why the Israelites cannot stand against their enemies; they turn their backs and run because they have been made liable to destruction. I will not be with you anymore unless you destroy whatever among you is devoted to destruction. Joshua 7:12

Then the Lord said to Joshua, “Do not be afraid; do not be discouraged. Take the whole army with you, and go up and attack Ai. For I have delivered into your hands the king of Ai, his people, his city and his land. Joshua 8:1

The Enemy of Moving Forward with God is SIN.

Your Path Back to Victory

When tempted, no one should say, “God is tempting me.” For God cannot be tempted by evil, nor does he tempt anyone; but each person is tempted when they are dragged away by their own evil desire and enticed. Then, after desire has conceived, it gives birth to sin; and sin, when it is full-grown, gives birth to death. James 1:13-15

#2. IGNORANCE is not the issue.

But who can discern their own errors? Forgive my hidden faults. Keep your servant also from willful sins; may they not rule over me. Then I will be blameless, innocent of great transgression. Psalm 19:12-13

For the wages of sin is death, but the gift of God is eternal life in Christ Jesus our Lord. Romans 6:23

#4.  The SOLUTION to sin is biblical repentance.

Repent, then, and turn to God, so that your sins may be wiped out, that times of refreshing may come from the Lord, Acts 3:19

#5.  Jesus death on the cross is path to victory.

For the message of the cross is foolishness to those who are perishing, but to us who are being saved it is the power of God. 1 Corinthians 1:18