5 Solas of the Reformation Sola Scriptura 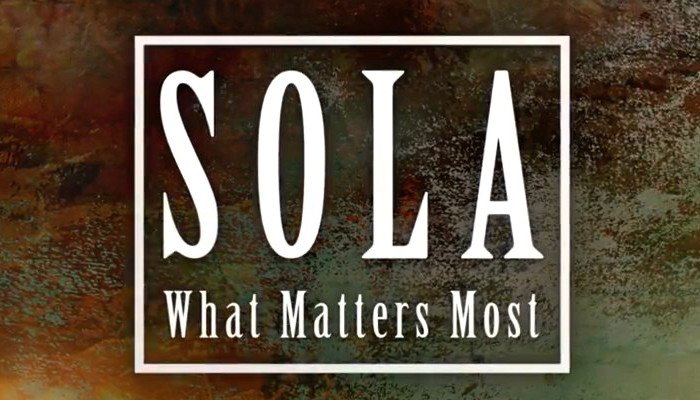 5 SOLAS OF THE REFORMATION – SOLA SCRIPTURA

The Reformation of the sixteenth century was founded upon the authority of the Bible, yet it set the3 world aflame. J. Gresham Machen

#3 FIVE SOLAS OF THE REFORMATION

According to the authority of Scripture Alone we are saved by Grace Alone through Faith Alone in Christ Alone for the Glory of God Alone.

“I am bound by the Scriptures I have quoted and my conscience is captive to the Word of God. I cannot and I will not retract anything, since it is neither safe nor right to go against conscience. I cannot do otherwise, here I stand, may God help me. Amen.” Martin Luther in 1521

#4 A FIRM PLACE TO STAND

I waited patiently for the Lord; He turned to me and heard my cry. He lifted me out of the slimy pit, out of the mud and mire; He set my feet on a rock and gave me a firm place to stand. He put a new song in my mouth, a hymn of praise to our God. Many will see and fear the Lord and put their trust in him. Psalm 40: 1-3 (NIV)

#5 CAPTIVE TO THE WORD OF GOD

Sermon on the Mount Salt and Light Matthew 5:13-16